We tell that great stories producing the best creatives. We understand that the key to win over consumers is to share stories that are worthy of their time. 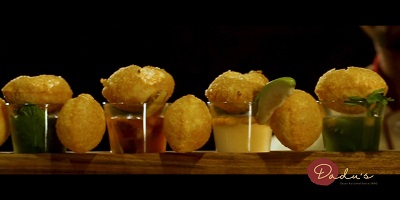 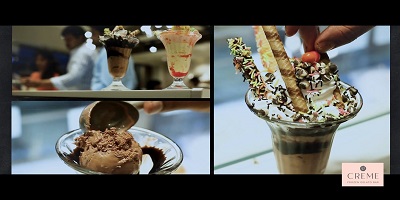 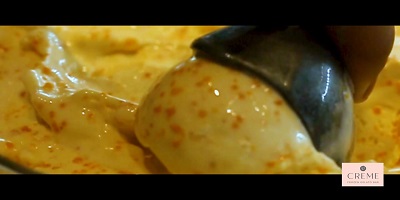 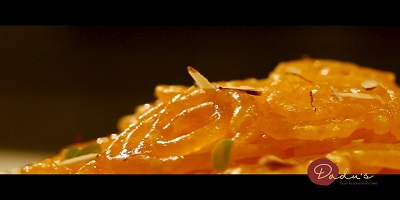 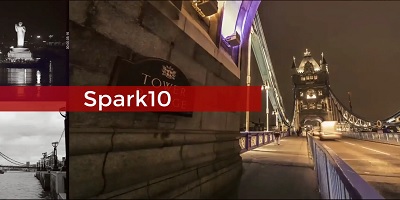 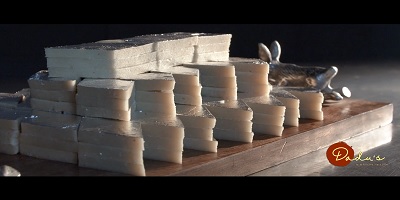 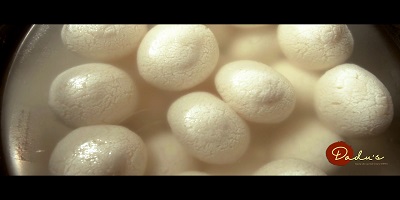 Rasgulla by Dadus Sweets - The Chitrakars 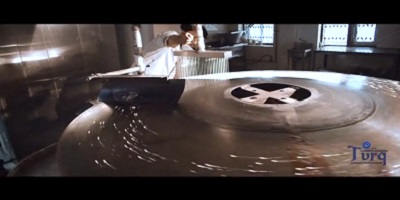 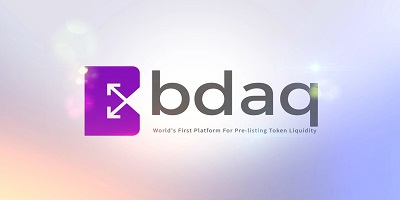 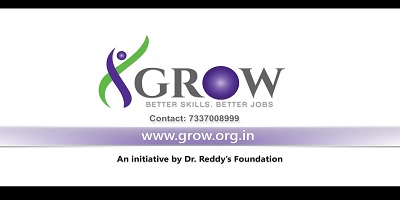 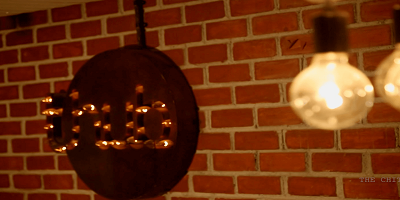 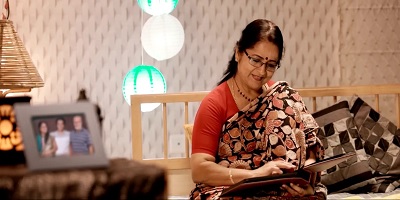 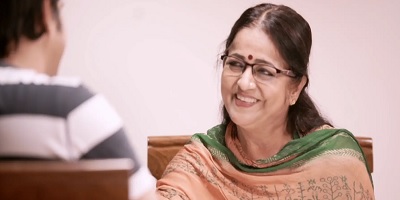 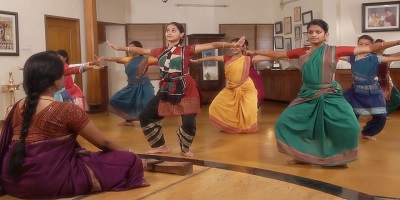 What are Ad Films and the Benefits of Ad Films?

Are you planning to launch a new product on the market? Do you want to reach out to a new audience and explain your services?? Are you low on budget and want to reap out the best benefits of advertisement? Ad films are the best way to interact with consumers and showcase your products and services.

What are Ad Films?

Ad films are a super creative way where the business can express their brands and services to a wide array of audiences.  Amazing visuals on-screen make a long-lasting impact on the mind.  Ad films for companies are the best way to create a long-term impact and are also the best way to generate awareness.

Ad films for kids are also the most popular way to put the young creative minds in action. There are many popular ad films production houses that expertise in ad films for branding and to create brand awareness.

Usually, the duration of the ad films is somewhere between 5 minutes to 15 minutes, it can also go up high based on the need. Make sure to reach out to the reliable tv ad films Hyderabad.

Use of Ad films

The best ad filmmakers in Hyderabad not only provide the best creative vision for your brand but also ensures all the below is achieved.  Here is the best use of Ad films

More and more people are inclined towards videos nowadays. Ad films with alluring videos are the ideal choice to convey information. The best ad films makers in Hyderabad will give the best visuals and ensures the ad films get better visibility.  Ad films are the best option to Convery huge messages in a creative way and that too within a given time frame.

Unlike write information or a pamphlet or an official mail, Ad Films are simple, to the point and crisp. The brand ad films makers in Hyderabad ensure the visual video does not kill much of audience time and the information is also conveyed in a creative way.

The ad films for branding is one of the cheapest and pocket-friendly choices. It works like a charm for start-ups and small budget It is best to reach to ad film production house to create the best version of visually appealing ad films.

It is an undeniable fact that visual ads have better conversion rates. The online world is the biggest market place and people do pay heed to attractive looking visual ad films. The ad films Hyderabad create attractive and to the point looking ads which can boost the visibility of business, increase lead generation, and boost the conversion rates.

The good Ad films get the best share on social media, be it the ad films for kids or ad films for companies if the content is good people do enjoy sharing it. The ad films with good content and information get noticed quickly, make sure to approach famous ad films makers in Hyderabad to get the job done with perfection. Ad films are the quick way to build brand awareness and credibility.

Ad films are loved by search engines, Google’s algorithm is changing, all the business is struggling to get good ranking on google. The video content is an excellent way to boost the search engine ranking, the ad films can carry the needful keyword and can be used to get a better ranking on Google. A website with the best ad films will automatically receive huge traffic.

The video ad films are suitable for all types of users and it is especially a super hit among mobile users. More number of people now prefer to watch ad films on mobile devices and tablets.  The users not only view the ad films on mobile but also prefer to share the same with their friends via WhatsApp, Facebook, Instagram, YouTube, and a lot more.

The Ad films have the power to convey huge message in a short and crisp way.  Get in touch with the best tv ad films Hyderabad for your brand and business.